We are ready for you!

We, Ron Bender and William de Louw, have exchanged the Netherlands for Spain and have found our new home here. A wonderful feeling that we would like to share with you. Please contact us, we are happy to welcome you! 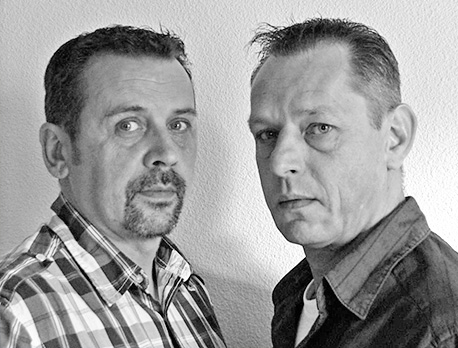